Last Sunday was "International Bereaved Mother's Day". I understand it and I am baffled by it. I disagree with it and I support it. It raises awareness and it adds to the confusion. I think it's brilliant and it annoys the hell out of me. The usual babyloss contradictions and juxtapositions. The explanation for the creation of this day can be found here.

The thing is, I think a separate bereaved Mother's Day only works if your child died at any time after his or her birth. For bereaved parents of older children, I can see how it might create a loving space to acknowledge that loss. On that day, people are invited to meet bereaved parents where they're at. There is sadness but there can also be beauty in that. But there is so much confusion about stillbirth that I wonder if a separate day doesn't create almost too much space. Isolation. Avoidance. Exclusion. These things exist as well for people whose older children die. But with stillbirth there is a lack of validation - that "stillbirth" is a type of child death, just much earlier in the life of the child. When people hear about Bereaved Mother's Day, do they even think of women who have delivered stillborn babies?

When our son was stillborn, we already had a living child. People already viewed us as parents. But I have heard parents who lose their one and only baby say they don't feel like parents. Added to that, the world does not see them as parents and does not treat them as parents. Their grieving is not identified as parenting. They are not given flowers and support on days like Mother's Day, which would be a perfect opportunity to do that, I might add. They are told "Well, you didn't really have a baby." Seriously, people are told this. They are told it's "for the best". They are not given birth certificates. Their children's bodies are disposed of, rather than given a loving, respectful send off, like any other valued person who dies. A separate Mother's Day seems to encourage all these exclusions. Like bereaved mothers of stillborn babies don't belong in the "real" Mother's Day because they are not really mothers. If women whose babies die before birth weren't told, both subtly and overtly, that they are not mothers, I would probably be much more supportive of a special Bereaved Mother's Day. The problem is not with the creation of a separate day, it's with the stigma of stillbirth.

For me, Mother's Day requires mental and emotional gymnastics. I want to honour both my children, not to make some kind of point about it, but because it's just in me. It's a part of me. My son and daughter have both made me a mother. I wish they were both here to just enjoy the day like other kids get to do. Make cards for mama, help daddy buy some flowers (and chocolate, please), go for a nice brunch somewhere. Toren is missing all of this, and we are missing him. His sister does not get to simply enjoy a happy day. We must go to the cemetery, and she must come with us. People may disagree with this. They think we are making her sad. But Toren's death did not just happen to his parents. It happened to his whole family, including his sister. She feels it in her own way. We are together in this, in our grief and in our love.

I actually have a nice day planned this year. It involves being out in public as little as possible because I can't bear to have people mindlessly calling out "Happy Mother's Day!" to me. It can never be an only happy day for me, ever. I am lucky to have my daughter, and unlucky not to have my son. And so it is both happy and unhappy and it grates to have any part of it left out.

I know many people, far too many people, who are not looking forward to Mother's Day. It is a dreadful hole in their calendar and it is looming. I hope parents can feel close to all their children on that day. I feel awful about that because I know what terrible sadness that involves. And yet I wish it because I know it's better for people to be able to live their truth, whatever that truth may be. 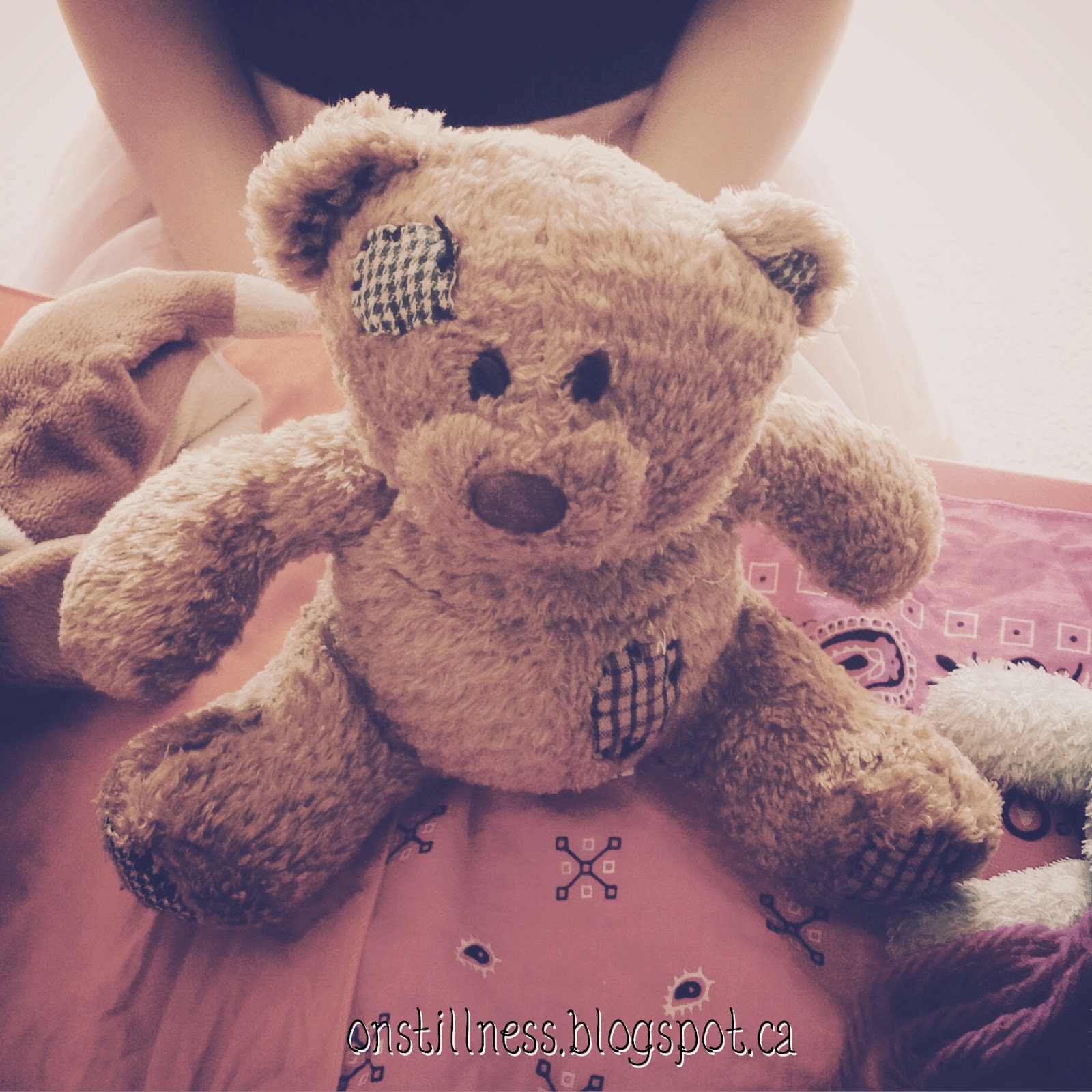