Withnail & I and Me

When I was in my 20s, I read Richard E. Grant's film diaries entitled With Nails. I remember enjoying the diaries but also being shocked to read about his baby dying after his wife went into early labour.  Last week, I saw Mr. Grant on a tv show and remembered about his diaries and his baby. The only thing I could really remember was him carrying a small white coffin to a graveyard. At the time I couldn't even imagine what that experience must have been like. I had no frame of reference for it. And it never occurred to me that I ever could.

Recently I took With Nails out of the library because I wanted to re-read the section about his baby. What I read was moving, shocking, and full of the now familiar litany of babyloss bullshit. It is unbelievable to me what that poor man went through after his wife delivered their little girl in 1986. This is some of what he wrote about his baby's birth:


"She is handed to my stricken wife first, and had I all the powers of Mars and miracles I would give this child life...She is warm but dead. And PERFECT. Ten toes, ten fingers. Eyes, mouth, all. Broken. No breath.

Our hearts are broken and will we ever cease weeping."

This is what he wrote about returning to rehearsals for the movie Withnail & I, for which he had just been cast:


"Because a premature birth is perceived as a miscarriage, people find it hard to credit such a death with as much gravitas as they would a full-term child and I was bleached by the 'Never mind, you're sure to have better luck next time round ... Nature's way ... for the best ...' palliatives."

Seems like not much has changed in the time since their baby was born and our baby was born. Toren was a perfect full-term baby, older and bigger than any preemie, and yet we have also been "bleached" by platitudes in the last 3 years. It continues to this day. I've spoken to many parents and it doesn't seem to matter if your baby was 23 weeks or 38 weeks, if she lived for a few minutes or a few weeks, if he took one breath or none - your grief will be dismissed. People don't want to believe it's as bad as it is. That you didn't just "lose a pregnancy". They don't want to know that your baby is your child, and that your child died.

I sometimes think the word stillbirth misleads people. As if stillbirth is some unavoidable one-off experience that sometimes happens and is "meant to be", rather than a word that actually means the sudden and tragic death of a child. The other day someone referred to me as a "parent of stillbirth". I'm sorry but you can only be the parent of a child. To me, "stillbirth" is a topic, a field of study, a catch-all word to encompass all the different reasons babies die at birth, many of them preventable. It simply means "born dead". But the term "stillbirth" does not include the why, for example, umbilical cord accident, nor the who - my beloved son. A baby born without signs of life is first and foremost a baby.

Last week we had a house full of kids, our daughter's friends and their little siblings, over for a playdate. I just couldn't believe Toren was not there, playing with his friends. I will never stop being shocked by this. During these very difficult moments, I think about all the families who are missing their babies. I know I am not alone. It helps, and it doesn't. 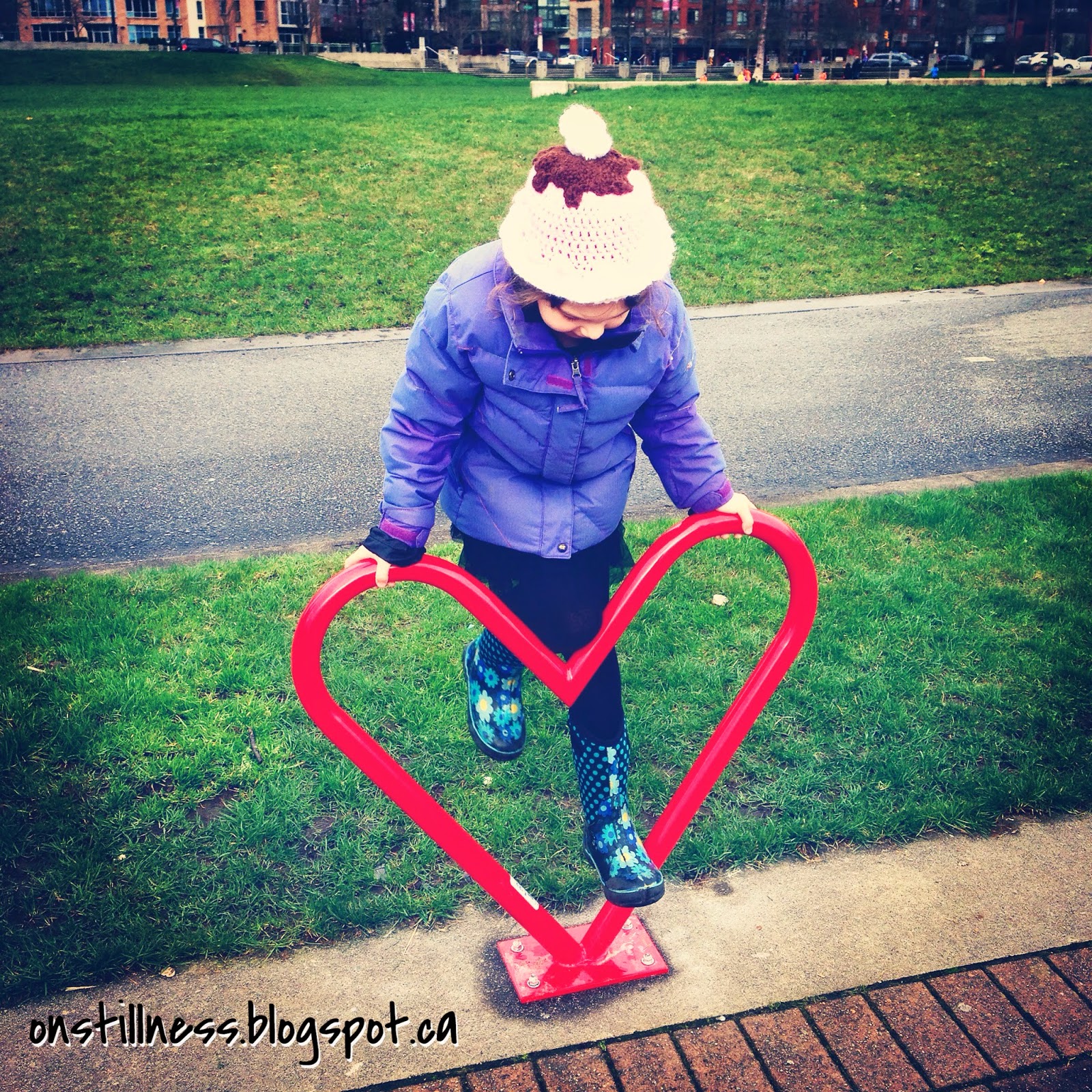