Darkness Between the Oceans

I read a book recently called Light Between the Oceans. The "light" referred to is a lighthouse. I am so enraged about this book I can almost not type straight. It portrays bereaved mothers as deranged lunatics who don't know right from wrong. In the story, a woman delivers a stillborn baby on her kitchen floor, on a remote island where she lives with only her husband who is a lighthouse keeper. Before they have a chance to tell anyone, a living baby washes up on shore in a boat. The couple don't know anything about who this baby is or what happened to her, but they decide to keep her, even though they know she might have parents somewhere frantically searching for her. In time they learn that she does indeed have a mother whose life has been destroyed by the loss of her daughter. The crime is eventually revealed and the mother is reunited with her now 4 year old daughter who is completely distressed at being separated from the only parents she has ever known.

I won't get into how I stayed up til 3am reading this book, and not because it's a "page-turner".

So many things upset me about this book. First of all, I have now met many bereaved mothers of stillborn babies and I honestly cannot imagine any of them stealing someone else's baby. All they want is their own baby, the one who died. No matter how many living children a bereaved mother has, no matter how many babies she may have after losing one, she will always long for the one who died. And yet I know that the wider community thinks it's the opposite - that any ol' baby will do. That babies are replaceable. "You'll have another one" is a common and hurtful refrain. It disgusts me that this book plays into people's ignorant fears about bereaved mothers and reinforces their secret thoughts that when we see a baby, we just want it for our own. There are no other children I want than my own, even though one of them is dead. When I see a baby, he or she is just their own sweet, individual self, just like my babies are. That doesn't mean I don't sometimes envy other people's good fortune and question why my baby died and theirs didn't. That is a normal reaction for someone in my situation and it comes and goes like the tide. But I have never, ever wanted anyone else's baby. It hasn't even occurred to me. I can't believe I even have to say that. This might sound strange to most people, but I would never trade places with anyone because it would mean erasing my children's lives. It would mean not being their mama. Unthinkable.

Another problem I have with the story is that bereaved parents are so often the most caring, compassionate people you will meet. Yes they have anger and grief, but their eyes also become more open to the world's suffering. Quite often they are moved to do something about it. They are the people raising the money and doing the work to help other bereaved families, and they do this in honour of their children. It is both an outlet for grief and a form of parenting. The idea that a bereaved mother could be content causing pain to another mother by taking her child...I don't even know what to say about that. I find it both sad and revolting. Of course we have all seen stories in the news about mentally ill women abducting babies. And it is well-known among mental health professionals who actually know something about stillbirth (rare creatures) that grief is often mistakenly associated with mental illness, to the point where many doctors think that medications are a "cure" for grief. It's actually a huge problem. That's where stories like this lighthouse book come from. At best, it's not very imaginative, and at worst, it perpetuates a harmful stereotype. It's incredibly discouraging.

One of the worst parts of the book is how the mother of the stillborn baby is never reunited with him in her heart. The baby is born, they bury him, and he is forgotten. I know this happens in real life. It is tragedy upon tragedy. It happened a lot in the past, when women were actively encouraged to forget their babies, and is perhaps happening less so now. I thought that at some point, when the lighthouse keeper's wife has to return the child to her biological mother, she would begin to grieve her stillborn son. In that way, she would be reunited with him and be living a more authentic life, however painful that is. She would grow and learn from her loss, something I continue to wish for for myself. Despite all the insults that came before in the story, that would be one redeeming factor. But no. To the author, a stillborn baby is merely a plot device, not a person who is greatly loved. For a beautifully-written story of stillbirth, and remaining connected through love, I highly recommend Shadow Child by Beth Powning, an author who, sadly, can write from a place of experience and insight.

I know that fiction is meant to be an "escape". But when your desire for escape causes damage to my family and my friends, a vulnerable community of grieving people, don't expect me to shut up about it. It's so easy to think that bereaved mothers are just "crazy". It's lazy thinking. Much easier to just shrug your shoulders and say "Oh well" than to actually sit with the bereaved, listen to their grief, and maybe connect with some of your own difficult feelings. Who wants to do that?? Exactly no one. But if you do, you will be doing a good thing, a very good thing, for them and for yourself. For one thing, you will find out you can live with these feelings and be ok in whatever place that takes you. I can't stress enough what an important life lesson that is.

Yesterday a dear friend told me that her cousin had a stillborn baby girl in the last few days. It is a huge shock, and no words can describe my feelings for this family, knowing what they are going through. Their lives are in ruins, and now they must rebuild. It's so hard to make sense of where all the pieces of your life went when your baby dies, never mind being able to figure out how to reassemble them into their "new normal". It is heartbreaking work and I'm guessing it never ends. This is life work. The last thing this family needs, any of us needs, is to have harmfully fictionalized accounts of stillbirth grief out there. I'm disgusted that people are using my family's tragedy to sell books and are causing so many people harm in the process. And now they're apparently making it into a movie. Great.

A lighthouse is a beacon. Its role is to help navigate treacherous waters. There are beacons of hope out there for bereaved families. All you have to do is peer into the darkness. 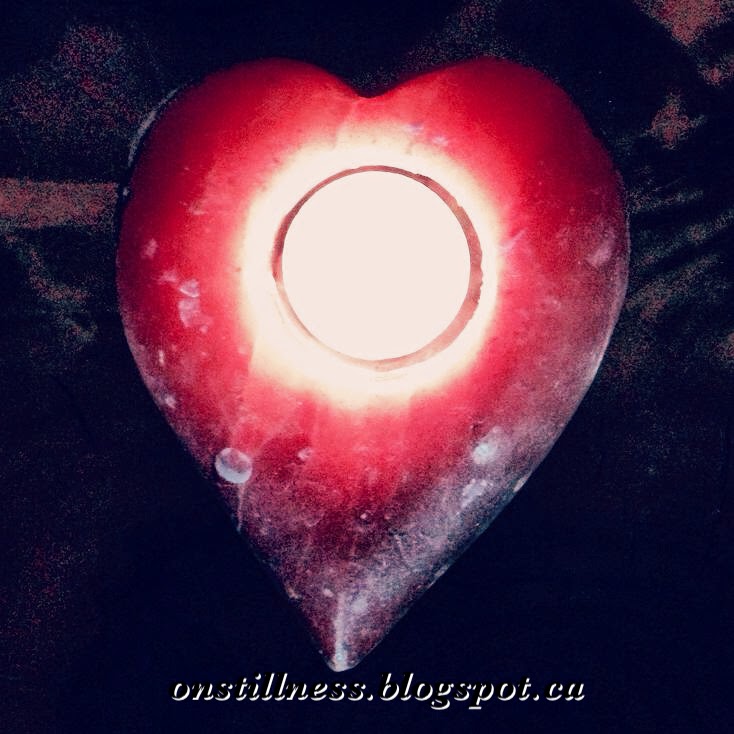