There's a comedy show I made the mistake of watching one day. One of the skits went like this: two hipsters working in some kind of shop were chatting and one of them was stirring a drink. The liquid in the glass was sort of murky and strange looking so the other character asked what it was and was told it was homemade tea. The sneering response?

I have learned in subtle and not-so-subtle ways that people don't really know what a stillborn baby is. When I used to say Toren was stillborn, some people would say, "What does that mean?" I will admit to some confusion myself in the beginning and I'm the one who delivered him, an almost 7 lb baby. Now, two and a half years on, I know that we all die, some people die young, sometimes those people are babies, and sometimes those babies die before they can be born.

This is more than just a problem for me. Yes it hurts me when people compare my baby to a horrible brown liquid. But more importantly, I have also learned that the stillbirth rate has not changed in decades. When people started advocating for something to be done about SIDS, research was done, the "Back To Sleep" campaign was started and the SIDS rate decreased dramatically. When people became aware that newborn babies were suddenly dying in their cribs for no apparent reason, it was rightly deemed unacceptable. It still happens, more work needs to be done, but they are getting somewhere.

Stillbirth is 10 times more common than SIDS. Babies are still dying suddenly, for no apparent reason. And the world seems...fine with this. Indeed, they can make jokes about it without a thought for the damage they are doing. If stillborn babies are not babies but rather, a disgusting mysterious liquid, why should anyone do anything about that? Who wants to prevent that? Why should anyone offer compassionate condolences for that?

What if on that stupid show, after the homemade tea line, the response had been, "It looks like a baby who died of SIDS."? Or what about this one - what if they had used more specific language about stillbirth, like in our family's case: "It looks like a baby who died of an umbilical cord accident just before his terrified mother laboured and delivered him at 37 weeks 5 days while his silently grief-stricken daddy stood watch over them both."? Maybe they could have hit 11 on the laugh-o-meter with that one.

Less offensively, there's just the straight up ignorance about stillbirth. People will say things like a woman "gave birth to a stillbirth" or "she had a stillborn". Actually, you can only give birth to a BABY. Ignorance leads to language problems and language problems perpetuate ignorance. I feel like every time a stillborn baby is not characterized as a baby first and foremost, it's another roadblock on the path to prevention. I don't want my daughter, in 20 years time, to have the same chance of having a stillborn baby that I did. I want people to understand that Canadians are dying suddenly and unexpectedly, and something needs to be done about it so it stops happening. I want them to find it as unacceptable as I do.

I never say Toren was stillborn anymore. I simply let people know we have a son but that he died. That way, I don't have to deny that he lived. I can still claim my family but avoid getting hurt by ignorance and misunderstanding. Sometimes damage control starts with your own heart. 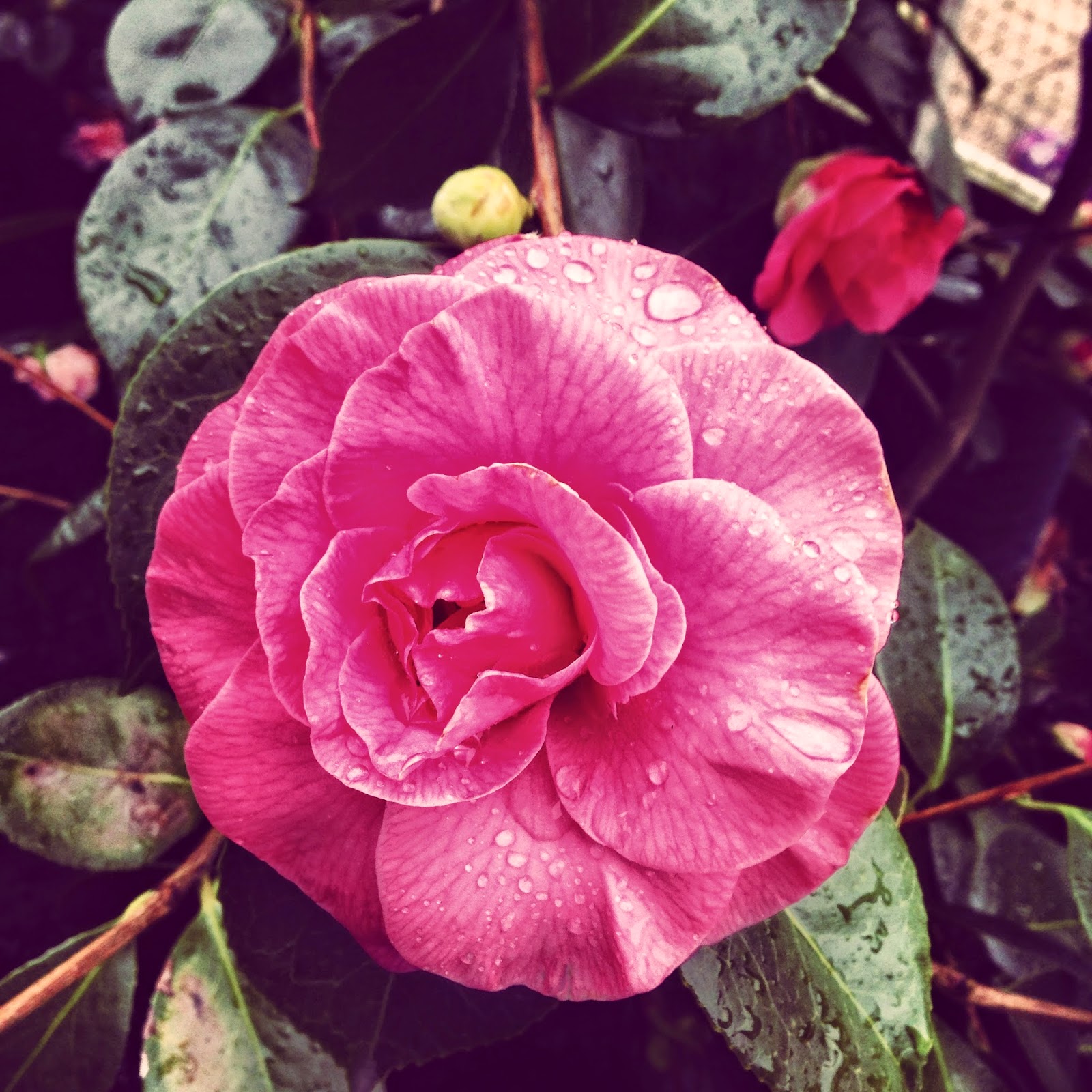