Today I was sorting through photos and I was looking through a folder named Miscellaneous. These are photos I take that are not photos of our daughter, of holidays, of anything specific. Just things that caught my eye at the time. I realized that many of those photos were inspired by Toren. If he had not died (and lived), it wouldn't have occurred to me to take them. I would just be taking photos of him, doing his little boy things, his 21-month-old toddling things. And suddenly it seemed utterly foolish that those photos were in a folder labeled Miscellaneous. There was nothing miscellaneous about them.

Those photos are not about "many things of different kinds", only one thing - love. I take those photos because of my new grief-sight, and I grieve because I love. So I moved them into the folder named Toren. 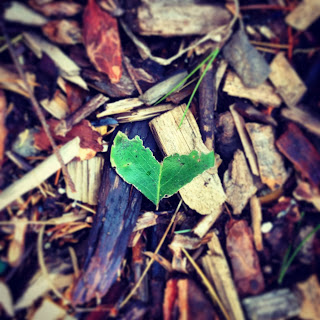