This morning I went for a run (I still relate more to what it used to be called - jogging. There's just something really uncool about the word jogging that seems to suit me better!). I had been running/jogging in the months after Toren died to offload some of the anger, but then I abandoned it when the anger subsided. I don't love running, but we live near the seawall so it's a convenient, free exercise during which I can listen to music. Also, I'm so perpetually out of shape that each time I run, I feel like I get a really good workout! This is my boneheaded way of turning lack of physical fitness into an advantage.

I've been grappling more with the anger lately so out came the running gear. I was reminded about what greeted me one of the first times I went running after Toren was born. I saw a man writing with chalk as I ran by, and it wasn't until I was on the way back that I stopped to see what he had written. It turns out, he was writing to me. 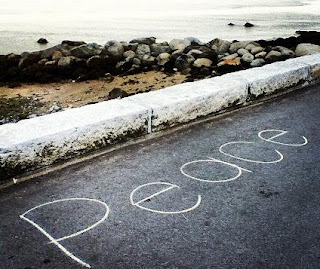 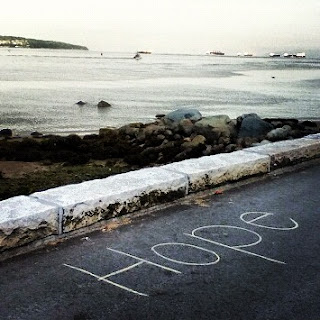 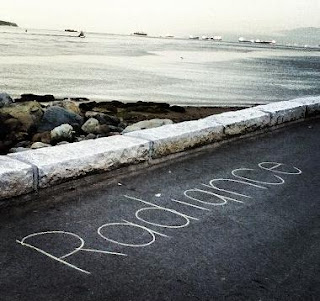 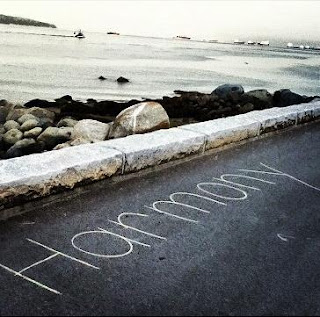 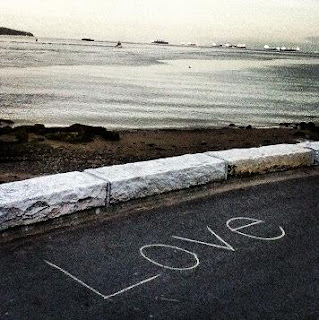