This weekend we went to the pumpkin patch. Last year at this time, I was shaped like a pumpkin myself. It's been strange to be back in the same season, doing the same activities, but not pregnant and with no baby. The seasons of grief, as a friend puts it. We arranged to meet another babyloss family there. They have a daughter similar in age to our daughter and their baby girl was also stillborn in January around the same time as Toren. We met at our support group. I don't think I would have gotten any enjoyment out of the day if they hadn't been with us. I want to continue the seasonal traditions we started for our daughter, and which we were of course planning to include her brother in, but I also need to balance that against taking care of my own feelings and living authentically, not just going through the motions. Sometimes you have to do that and that's just the way it is, but I always try to find a way to be real about it. I'm not much of a fake it 'til you make it  person. It's a decent strategy, I'm just not good at it.

The first thing I saw when we pulled into the parking lot was a baby dressed as a pumpkin. So cute. Babies and pumpkins just go together somehow. When I see another family like that, and I get that strange pull in my stomach, I always think, I have no idea what they went through to get to where they are. Maybe nothing, just blissful ignorance, or maybe the worst thing imaginable.

I was glad that our daughter had someone to play with. The two girls had a grand ol' time squishing through the mud (and there was some serious  mud there), dancing to the music and rolling around in the hay. They even kind of look alike, almost like sisters. They are sisters in one very important way - each a big sister with no baby sibling at home. That's how I feel about my friend who was with me - sisters in experience. It reminds me of something I heard at the MISS Conference from Dr Peter Breggin - the only thing we have to offer each other is  each other.

When we were sitting having our snack after choosing our pumpkins, I saw a couple who had attended our support group once. They came to mark the 10th anniversary of their baby daughter's death. Ten years ago, they had had to make a terrible decision based on testing during their pregnancy. They had to decide whether to subject their child to potential years of pain and suffering, or suffer themselves by making a compassionate decision. I have met a few couples now who have been put in that incredibly difficult position, where their choice is between horrible and terrible. Only someone who has been in that situation can truly understand what it's like to make a hard decision based on love and compassion. If that's not the definition of parenting, I don't know what is. When this couple came to group, they talked about their doubt and their guilt. Was it the right decision? They will always wonder. Couples in that situation don't  talk about it for fear of being judged. They are the silent subset of an already silent group. People say "If it was me" but you don't truly know until it is staring you in the face and it is about your child. (Good rule of thumb there - never start a sentence with "If it was me" when talking to grieving parents.)

I decided to go say hi to this couple, even though I knew they probably wouldn't remember me among the sea of faces that day. But I told them how much I appreciated them coming in and sharing their family's story. I find that incredibly courageous. They asked how I was doing and I know they meant it. I'm glad I spoke to them. 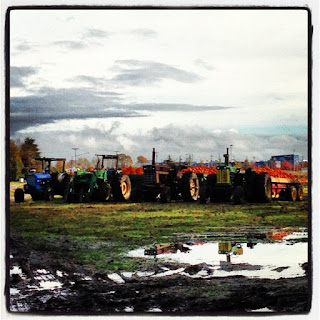 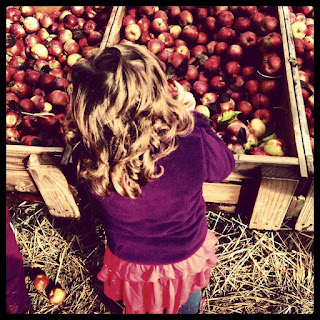 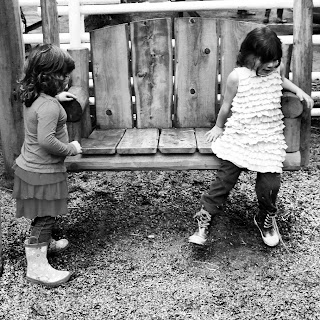